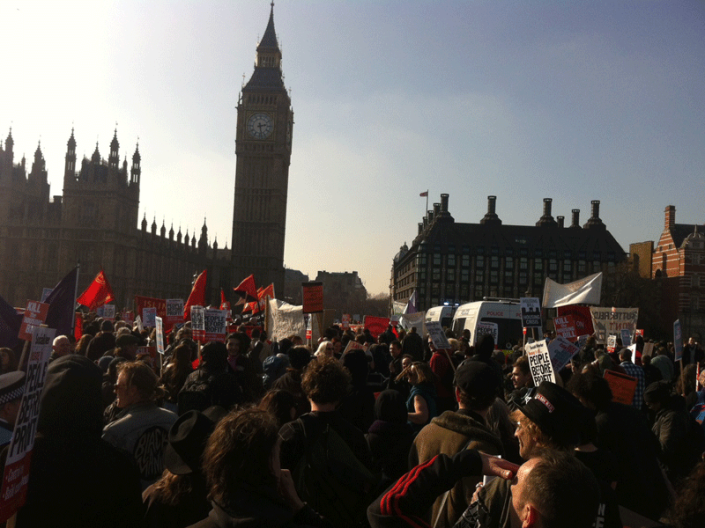 The London Fairness Commission has today published it’s Final Report, following the first inquiry into ‘fairness’ in the capital for 125 years.  The release of the Final Report is will be marked by an event at the Deck of the National Theatre and will include a ‘job interview’ for candidates for Mayor of London.

The London Fairness Commission report considers a ‘ticking time bomb’ – how London’s future success will be undermined if current problems are not resolved – and presents recommendations, including ones relating to the cost of living and housing.
Chair of the London Fairness Commission, Lord Victor Adebowale commented:
‘London’s future success is at risk if we do not address the cost of living for modern day Londoners – costs, such as housing, transport and childcare, are higher in London. Londoners on average salaries spend nearly half their pay on rent, compared with a quarter for those on average salaries outside the Capital. While Londoners do earn more on average, that extra sum goes nowhere near bridging gap. There is now a danger that London will become a playground for the super-rich, a treadmill for the middle-classes and a workhouse for the poor.’
London is a global city, yet compared to other cities of its standing the cost of living in London is high. Londoners on average salaries spend 49% of their pay on rent, compared with 26% for those on average salaries outside the capital. The average extra costs for householders who are renting and using childcare is £6,000. Would-be homeowners in London need to earn £77,000 a year to get on the housing ladder[1]. Across the UK, a first-time buyer needs a minimum income of £41,000.

The London Fairness Commission’s recommendations include:

This entry was posted in Event and tagged housing, London, London Communities Commission, Mayor of London, The London Fairness Commission.